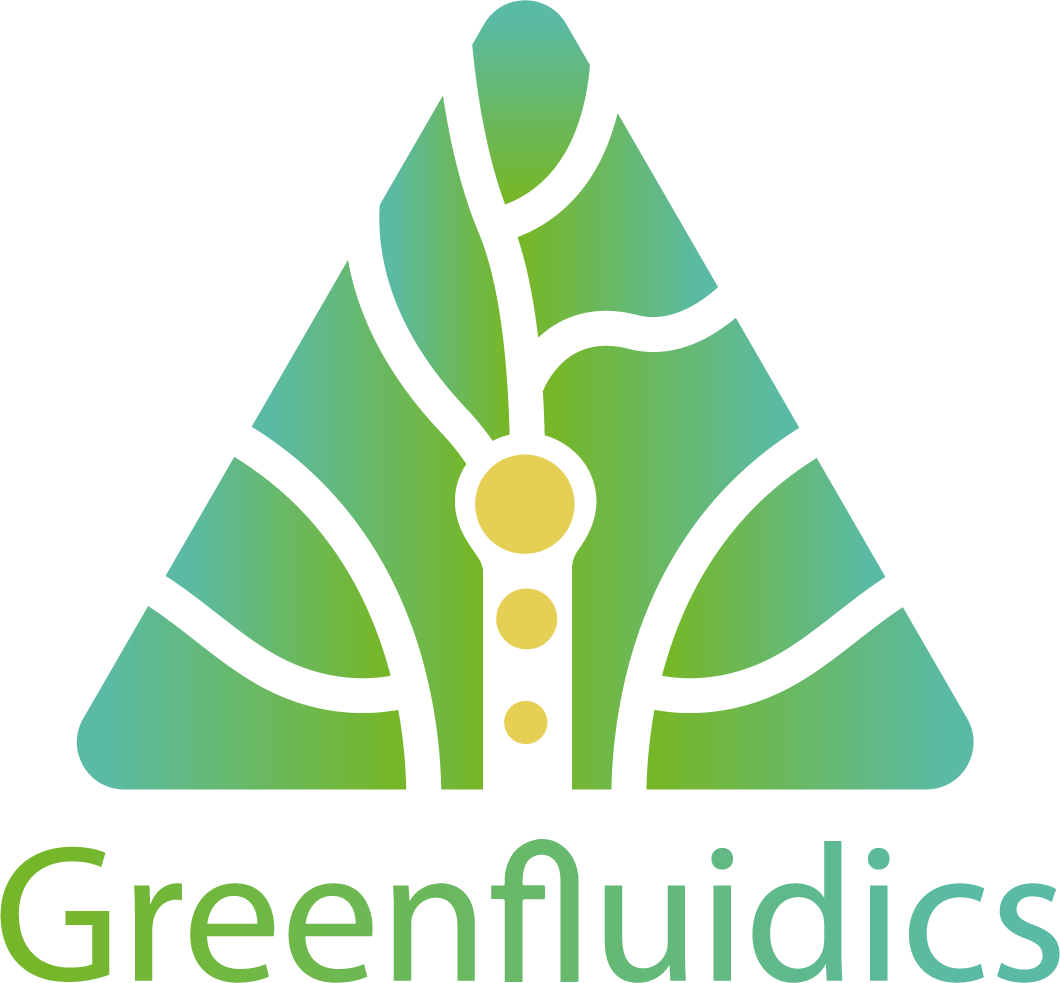 We make it flow

Greenfluidics® is a Mexican Biotechnology company founded in 2018 by visionary scientists in order to impact millions of people on Earth and trace the sustainability in Space, all through technological innovations that promote the regeneration and environmental health of the sustainable cities.

To create, promote and bring sustainable technologies closer to cities in order to achieve a better quality of life on Earth. We transform the culture of energy, to achieve a balance between society and the environment.

To be the leading company in the design and development of sustainable biotechnology products for green cities, through technological innovation and social responsibility in order to impact the lives of millions of people.

The begining of everything

Our project began to have international recognition by being part of the Global Top 10 of sustainable projects by the GGGI and Top 5 World Proposals Energy Transition Business Camp 2018 in Karlsruhe, Germany. By the end of the year our project was consolidated as a Mexican company Greenfluidics S.A.S. de C.V.

We were recognized as one of the 10 best companies in Green Innovation in Mexico by Facebook and Entrepreneur Magazine, as well as one of the 100 solutions to mitigate Climate Change in the world by members of the G20, showing our development in several countries such as England, Russia, Hong Kong and Canada

Our Intelligent Solar Biopanel was recognized as the best invention of the year in Latin America by MIT TechReview, as well as Greenfluidics was named one of the 30 Mexican business promises by Forbes

We are looking for early adopters and investors that boost, test and enjoy our technology in the first pilot tests for green buildings

The launch of our technology to the construction industry market and its expansion into other possible impact markets. As well as the parallel development of the Biopanel for use in future space colonies. 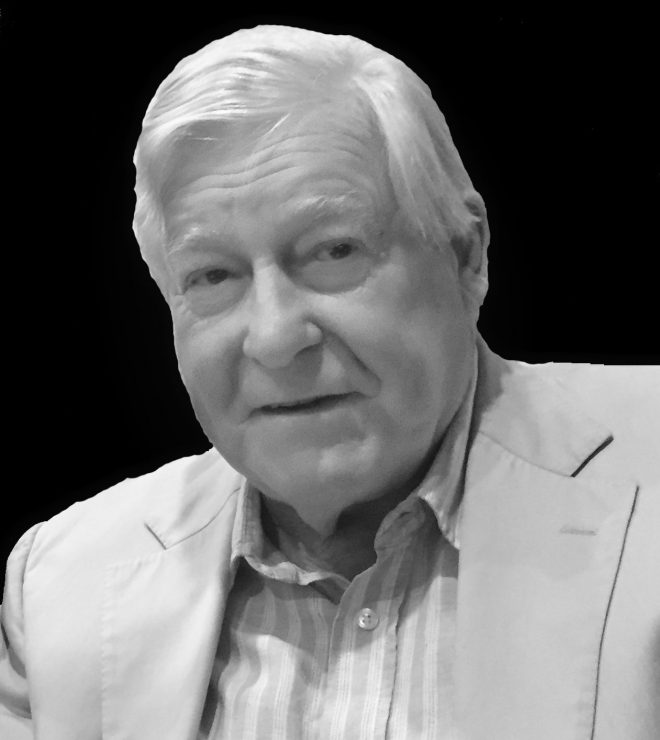 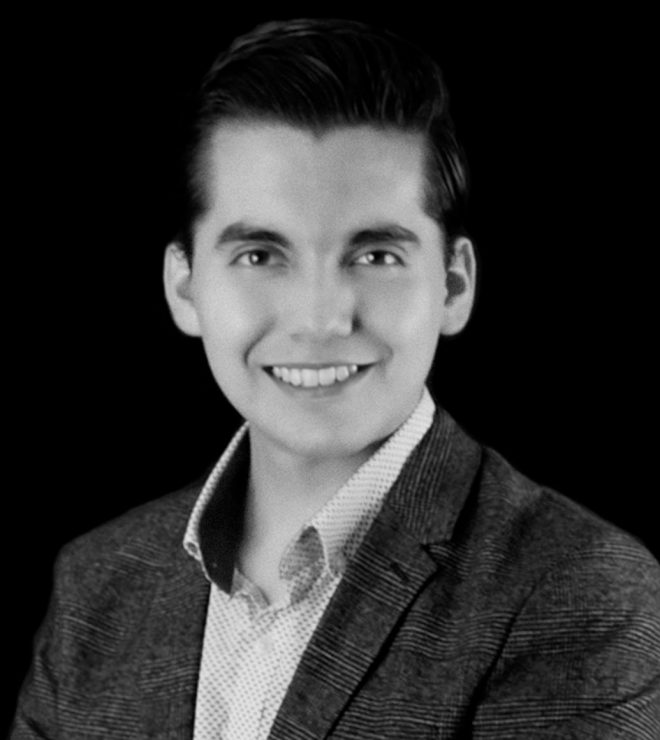 With a background in Biotechnology, he’s experienced in High Technology Management and development of New Energy Systems. Adan has been named in 2020 as the Latin American inventor by the MIT TechReview, as well as the 100 young leaders in biotechnology by AllBiotech, and as one of best talent under 25 in Innovation in Germany and India in 2021. 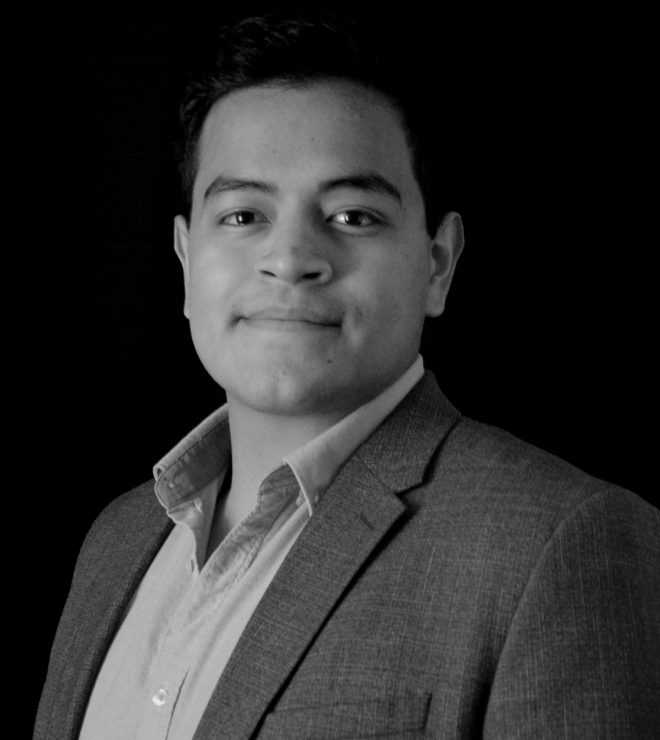 Biotechnologist with experience in the development of new technologies, analysis of bioeconomic models and strategies for the circular economy. With training on Microfluidics in Spain. He’s expertise on project structuring for fullfilment of 2030 agenda for UNMGCY. In addition, he’s experienced on industrial innovation consultant for Agroindustry. 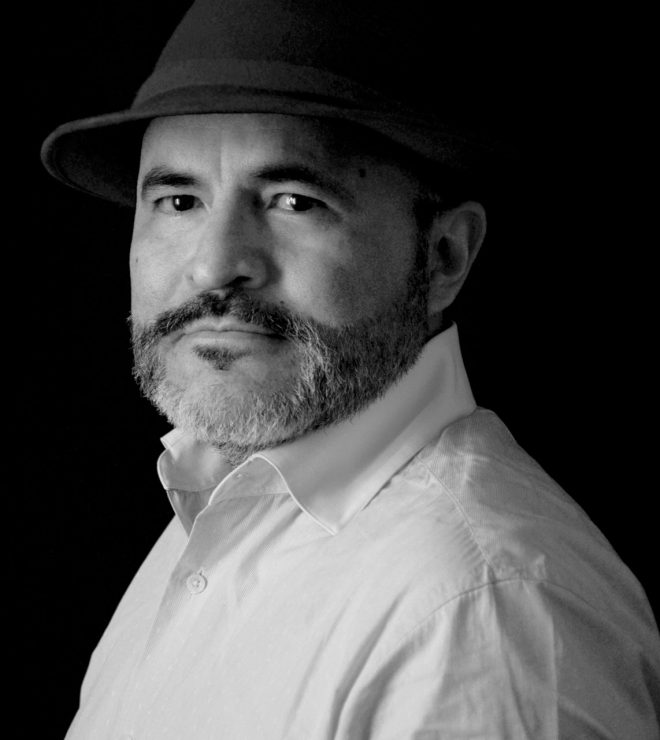 Statistical Physicist PhD with several publications and expertise in advanced materials, data science, thermodynamics, biodesign and tissue engineering. With 15 years of experience on industrial innovation consultant, is visiting professor in international Universities along Europe and USA, with a networking that include Nobel laureates and astronauts. 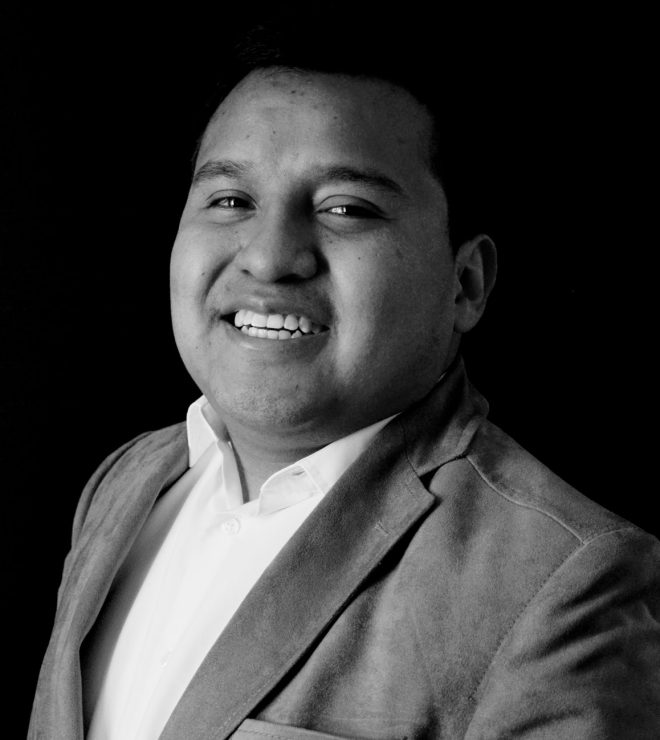 Lawyer, with experience in legal management of technological innovation and IP, with knowledge on commercial law and tax law, as well as public accounting. In addition, he’s served as Analyst of Resolutions issued by the International Commission on Human Rights in Tirant Lo Blanch, also as Administrative Officer and magistrate assistant. 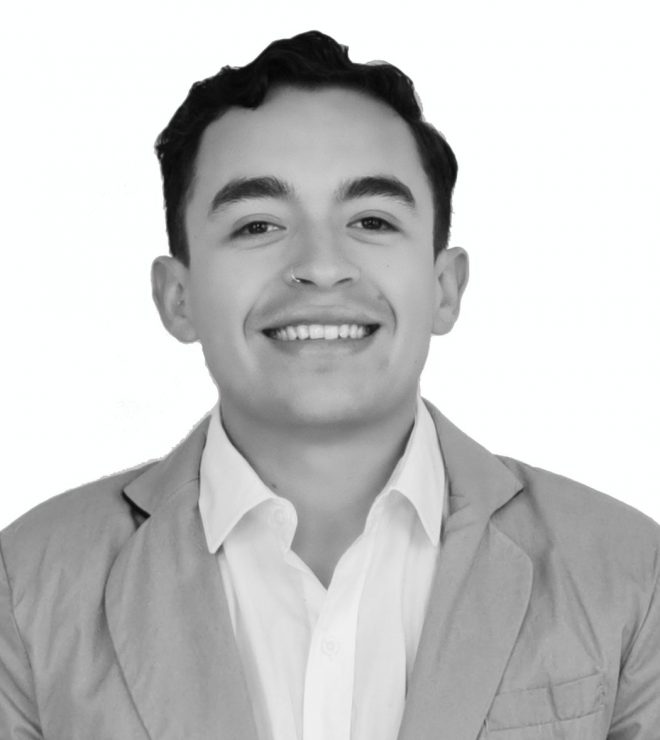 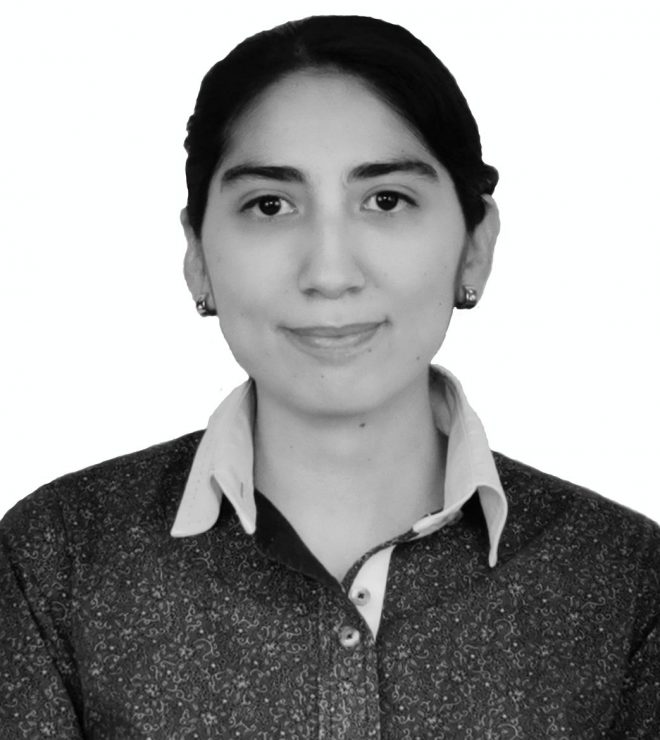 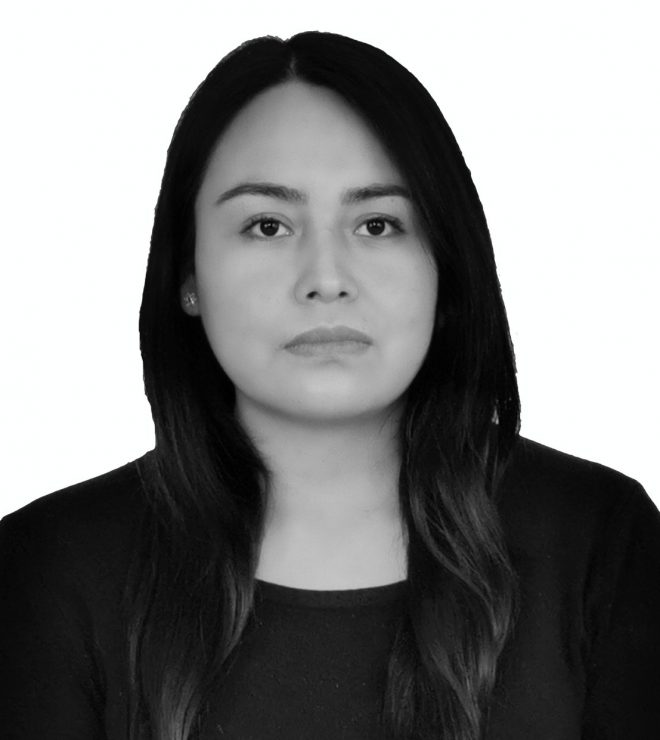 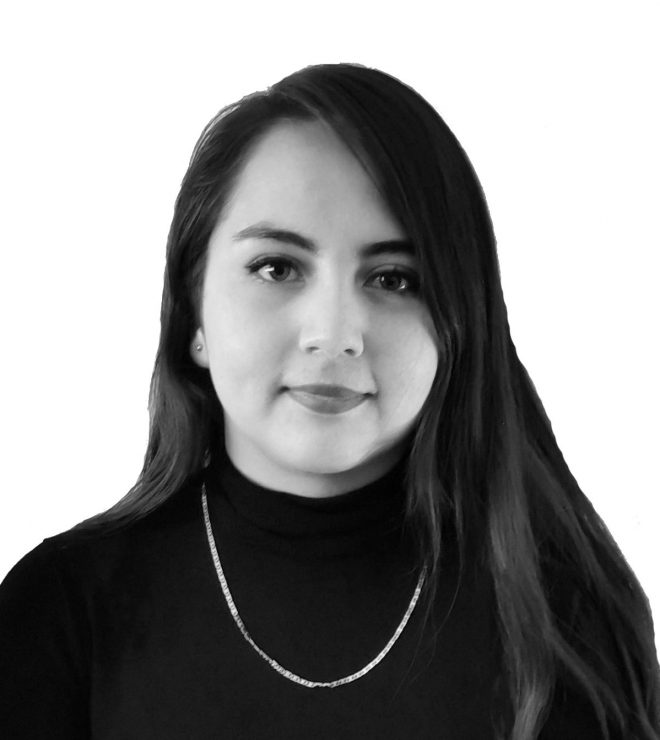 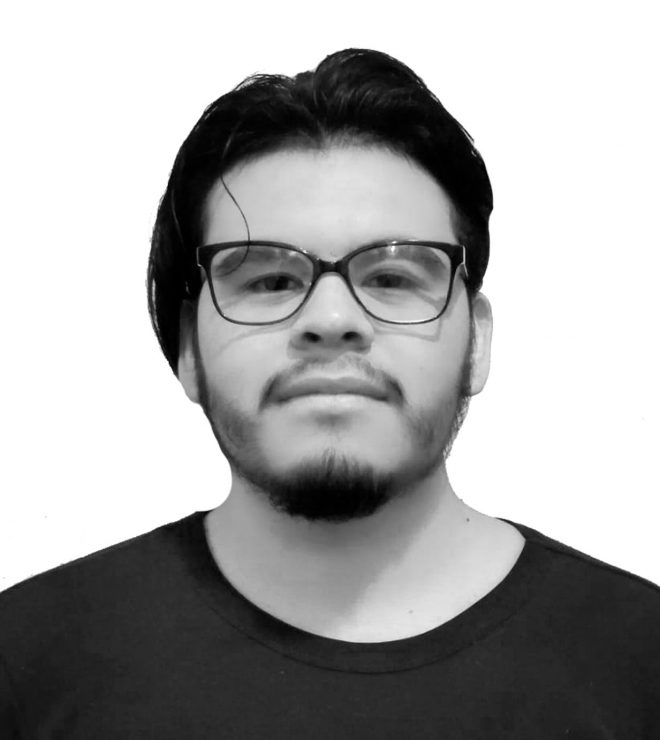 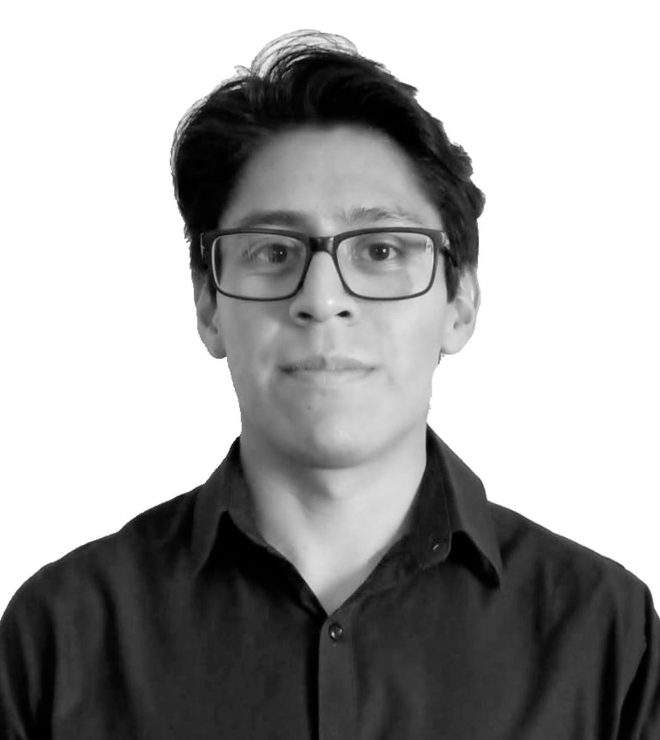 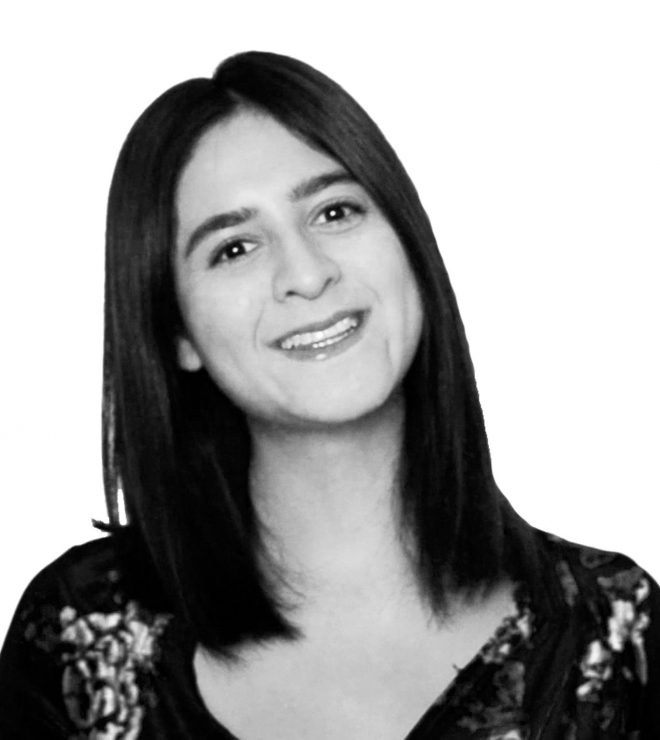 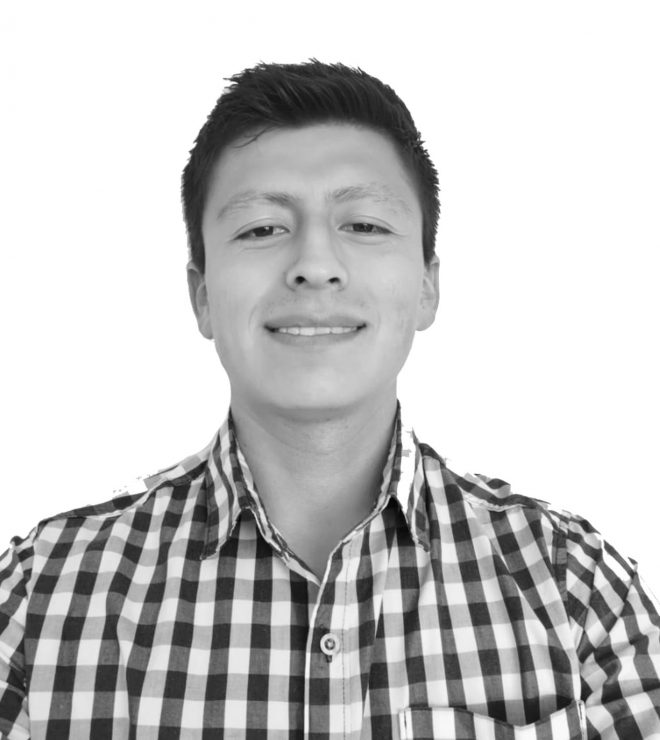 Request for a call today
Get In Touch